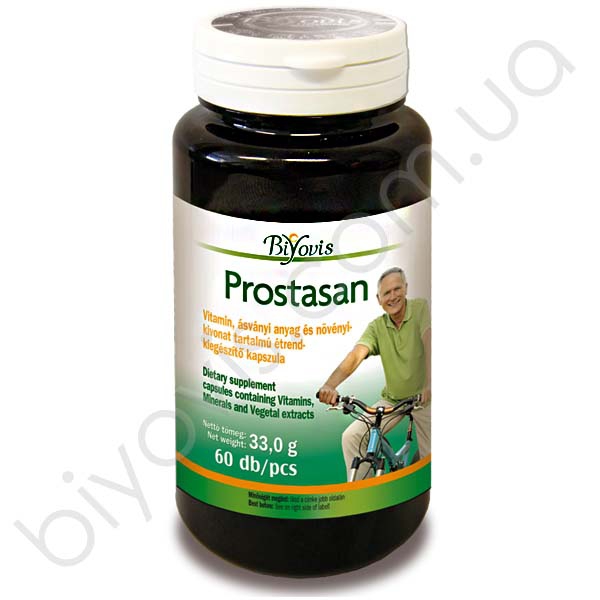 Product Available in stock
Relieves the unpleasant symptoms of prostatitis (inflammation of prostate), promotes the normalization of an enlarged prostate to normal size, stops frequent urge to urinate. Facilitates quick and easy release of urine from the bladder. Improves sexual function. 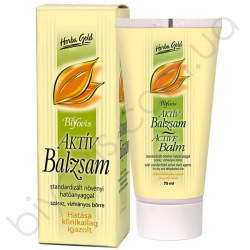 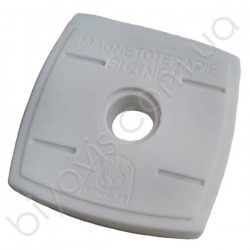 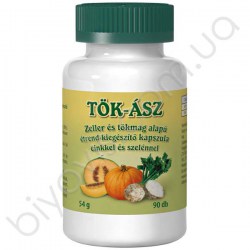 2 times one capsule a day before Breakfast and dinner. Not to overdose.

Capsules "PROSTASAN" contain active ingredients of natural origin, such as:

Isoflavones of soy. Soy beans are extremely rich in minerals, not only nutritious, but also therapeutic. Soy contains isoflavones, genistein and phytic acid. Isoflavones - compounds similar to estrogen. They prevent the development of hormone-dependent cancers. Genistein - a substance capable of in the early stages to stop the development of some cancer and cardiovascular diseases. Phytic acid inhibit the growth of tumors.

Extract of ginseng root. The roots of ginseng has long been used in folk medicine of China and other Far East countries. It is established that these drugs stimulate activity of the Central nervous system, increase metabolism in the body to restore the power and performance, relieve fatigue, improve appetite, stimulate tissue respiration, the endocrine system and sex glands, regulate blood pressure hypertension. Especially useful extracts, extracts of ginseng with loss of strength, General weakness during convalescence after suffering a serious illness, diabetes, anemia, hysteria, impotence.

Vitamin C is one of the most powerful antioxidants, binds free radicals, preventing their destructive action on the tissues of the body, has the ability to increase the activity of other antioxidants such as selenium and vitamin E, they quickly recovered in the presence of vitamin C from oxidative forms.

Vitamin E is considered to be one of the most important antioxidants that helps eliminate free radicals in the body. Vitamin E is necessary for normal absorption of fats in the digestive tract. It prevents oxidation of low-density lipoproteins, including cholesterol. This quality of vitamin E is very important for the normal functioning of the cardiovascular system. Vitamin E regulates the reproductive function and sexual activity eases the severity of menopausal symptoms.
Trace elements

Zinc - benign prostate enlargement (BPH), currently reaching almost epidemic proportions among men over fifty years old, is inextricably linked with inadequate intake of zinc during the entire preceding life. Zinc deficiency may impair the formation of sperm and testosterone production, whereas in the treatment group of men over sixty years additive with zinc - testosterone levels in the serum of their blood was growing literally in half.

Selenium - a trace mineral which is a potent immunostimulatory and carcinostatic agent having a wide range of impacts on human health, strengthens the body's immune defenses against viruses and other pathogenic invaders, is an anticancer antioxidant.

Only registered users of the site can leave comments (reviews).
Please register or enter Your personal area. 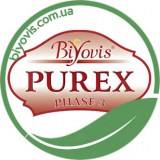 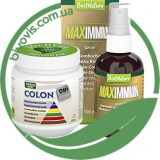 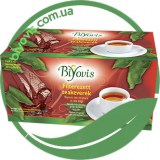